Welcome to your Lakeland Print Shop

We're at the counter waiting to help you with your next print project.
Can't find what you're looking for on our website?
Simply call, email or just come on by. We'd love to see you... 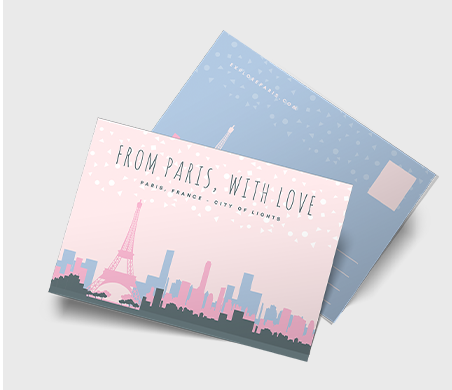 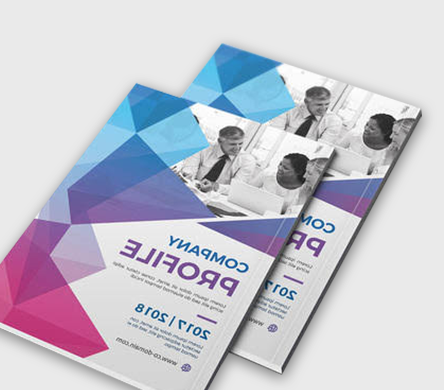 So who is Poor Richard?

We are often asked where we got the name Poor Richard's print shop. Glad you asked! We were relocating the print shop around the time of America's bicentennial in 1976 and decided to adopt an early American theme in keeping with the event.
Poor Richard's Almanac was a yearly publication created by Benjamin Franklin, who adopted the pseudonym of "Poor Richard" or "Richard Saunders" for this purpose. The publication appeared continually from 1732 to 1758. It was a best seller for a pamphlet published in the American colonies; print runs reached 10,000 per year.
Franklin, the American inventor, statesman, and publisher, achieved success with Poor Richard's Almanac. Almanacs were very popular in colonial America, offering a mixture of seasonal weather forecasts, practical household hints, puzzles, and other amusements. Poor Richard's Almanac was also popular for its extensive use of wordplay, and some of the witty phrases coined in the work survive in the contemporary American vernacular.
The Almanac contained the calendar, weather, poems, sayings and astronomical and astrological information that a typical almanac of the period would contain. Franklin also included the occasional mathematical exercise, and the Almanac from 1750 features an early example of demographics. It is chiefly remembered, however, for being a repository of Franklin's aphorisms and proverbs. These maxims typically counsel thrift and courtesy, with a dash of cynicism. [adapted from Wikipedia]

We deliver creative marketing solutions, and help your brand and business grow. Contact us today, and with a personal touch our excellent service will ensure your printed materials are beautiful every time.